History of the Gorge Kaprun 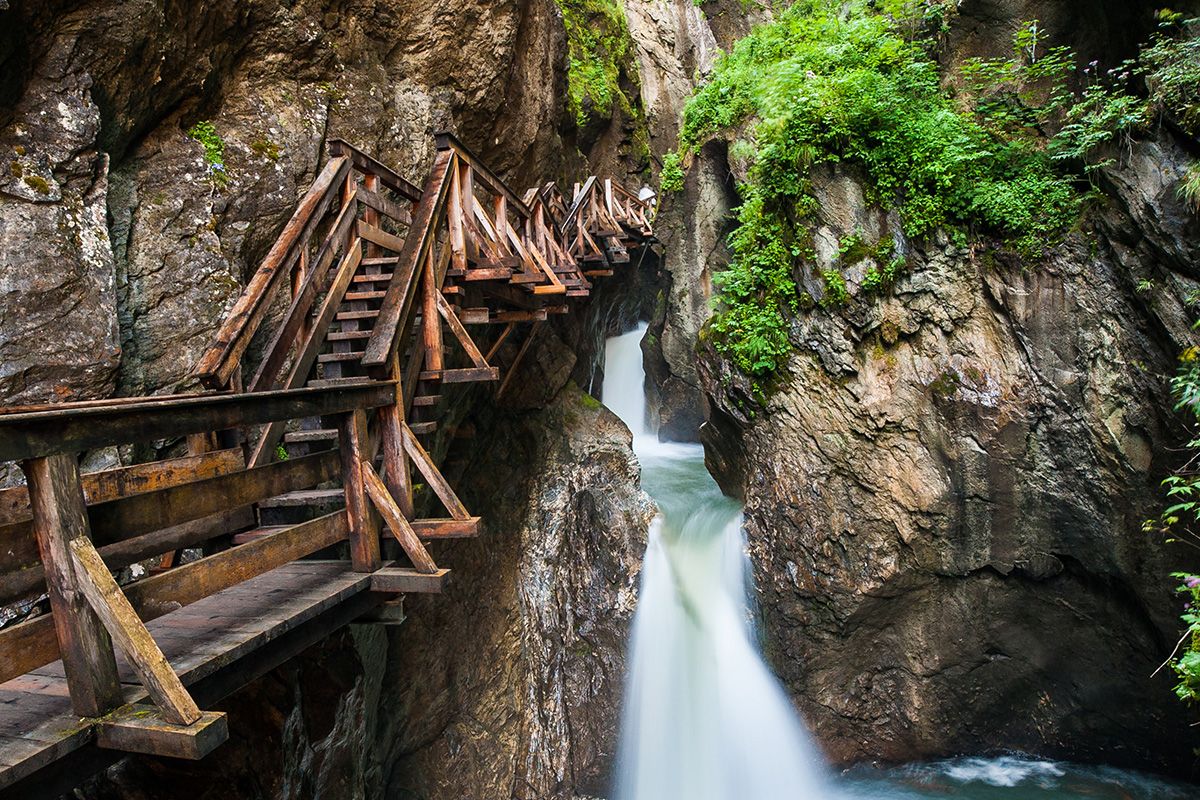 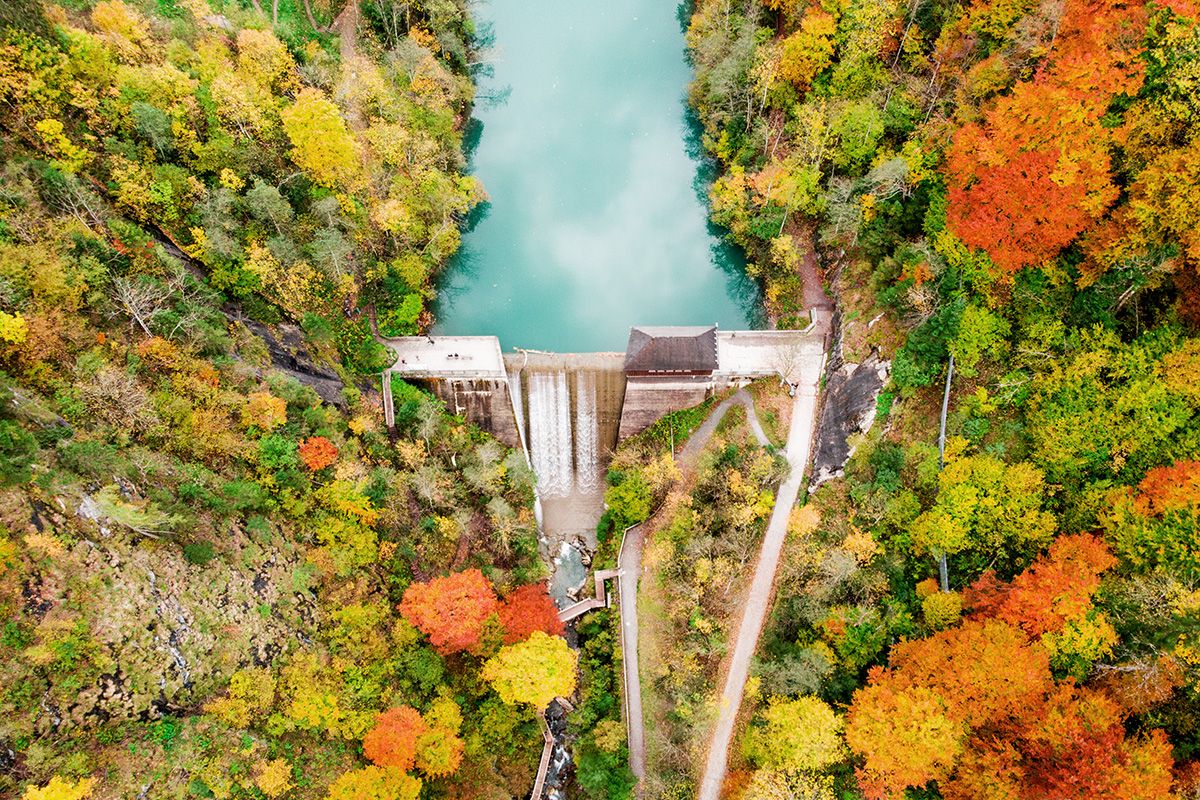 The settlements at the Bürgkogel

The Bürgkogel – a hillside at the end of the valley of Kaprun – is protected by the Sigmund-Thun-Gorge. First settlers used this save place about 4.000 years ago. They came into the area because of the rich copper deposits. The hilltop site was used with interruption for a long period. From the Celtic time an earthwork exist.

From the late antiquity ramparts were excavated. In the middle Ages a fortress was build. It was a previous building to the Castle of Kaprun. Afterwards the hill was an agriculture site. The gorge was also used to raft wood. Signs and figures hewed into the rocks are from this period.

Beside the agriculture the wooden wealth of the valley was important. Hence, the Sigumund Thun gorge was already used during the past centuries to the raft. In the gorge rock hewed signs and annual figures point to the work of the wooden farm-hands. 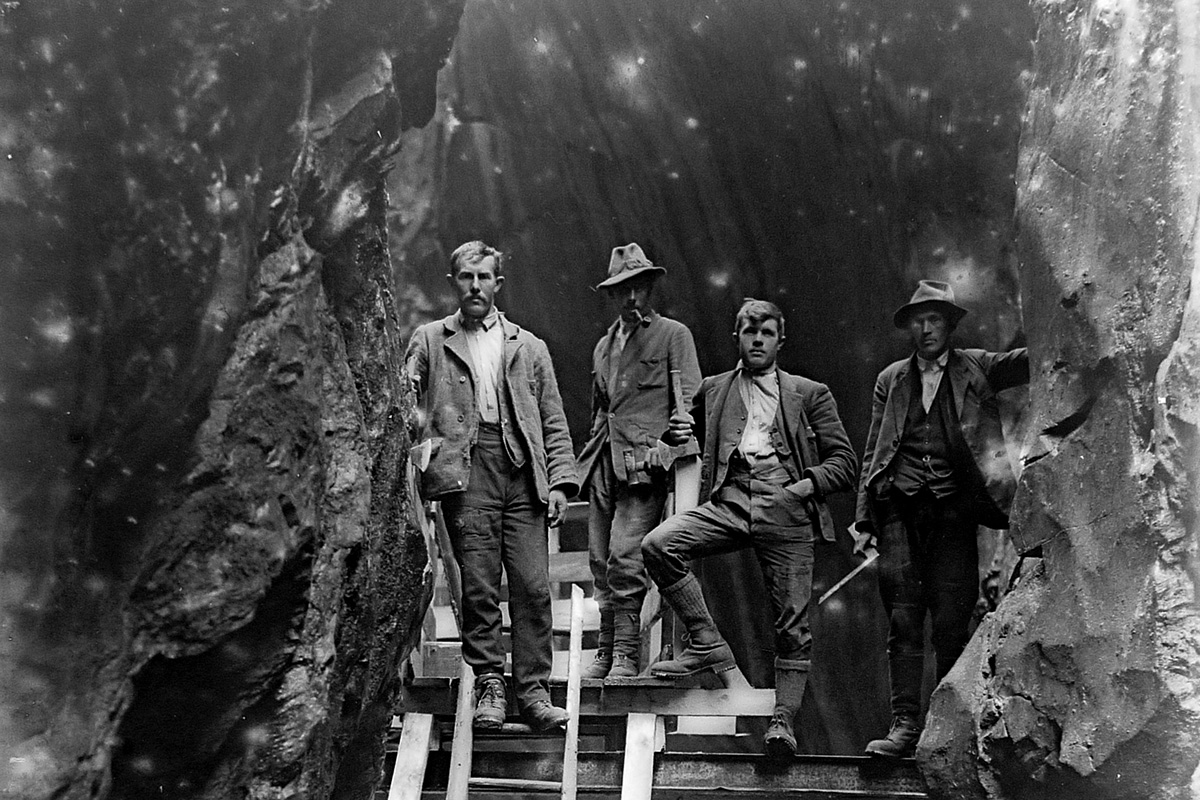 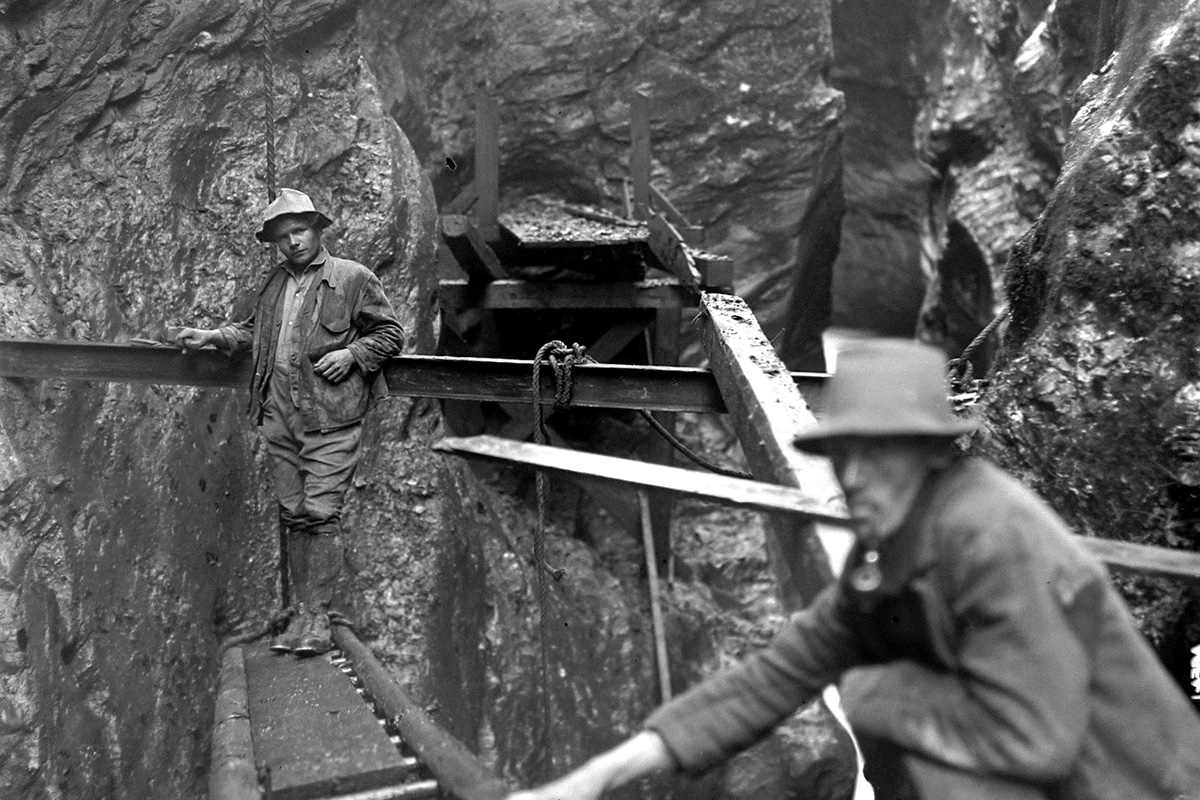 Steps of one of the most popular Tauern valleys in Pinzgau

Already in 1893 the Sigmund-Thun-Gorge was opened to tourism. Nikolaus Gassner, a tourism pioneer in the area, built among other things as hotels a wooden path through the Gorge. The Salzburg nobleman, Sigmund Earl of Thun, was deeply impressed by the site: „Blustering and incredibly the Fluthen rush toward us.“

In 1934 the gorge was declared as a natural monument.

Due to the power-plant-building the gorge was closed in 1938. 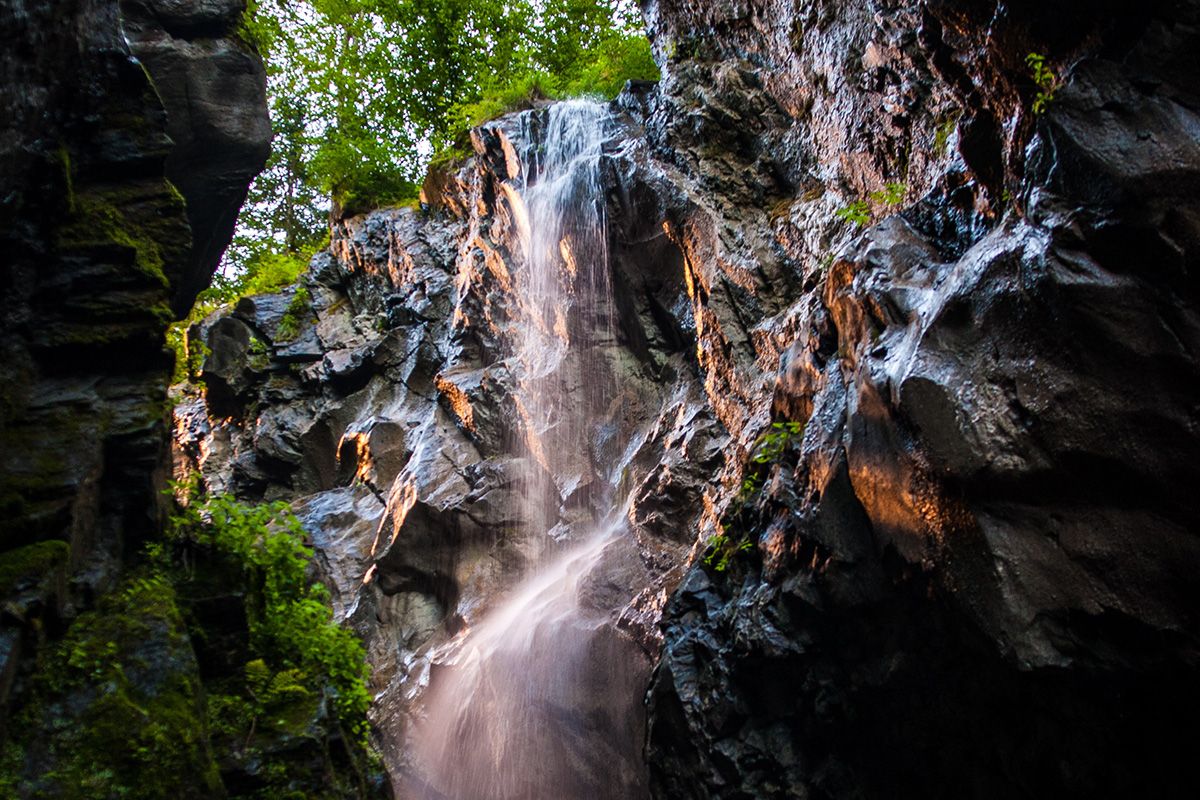 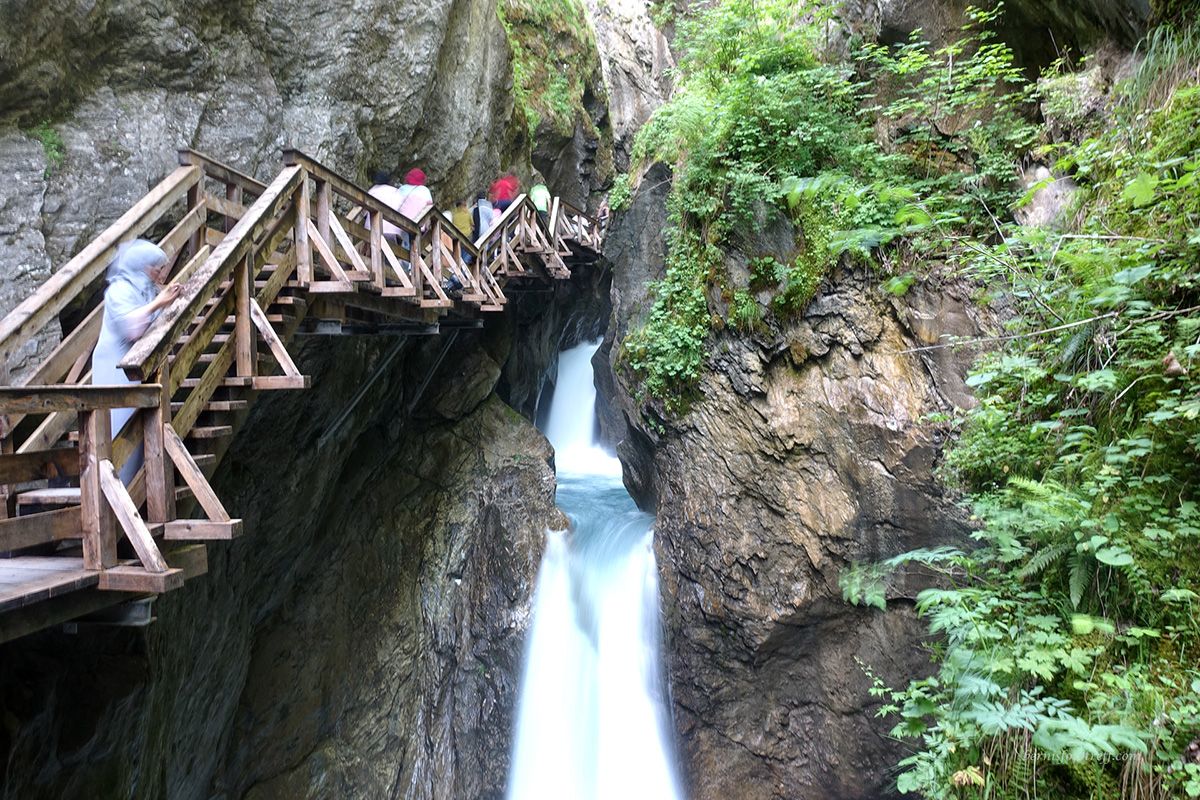 The VSF – Kaprun. In 1991 the VSF – Kaprun (association for the creation of special tourist facilities in Kaprun – Zell am See) decided to rebuild a way through the Sigmund Thun Klamm. The new path was built along to old route.

Already in August 1992 the gorge was opened for visitors again.